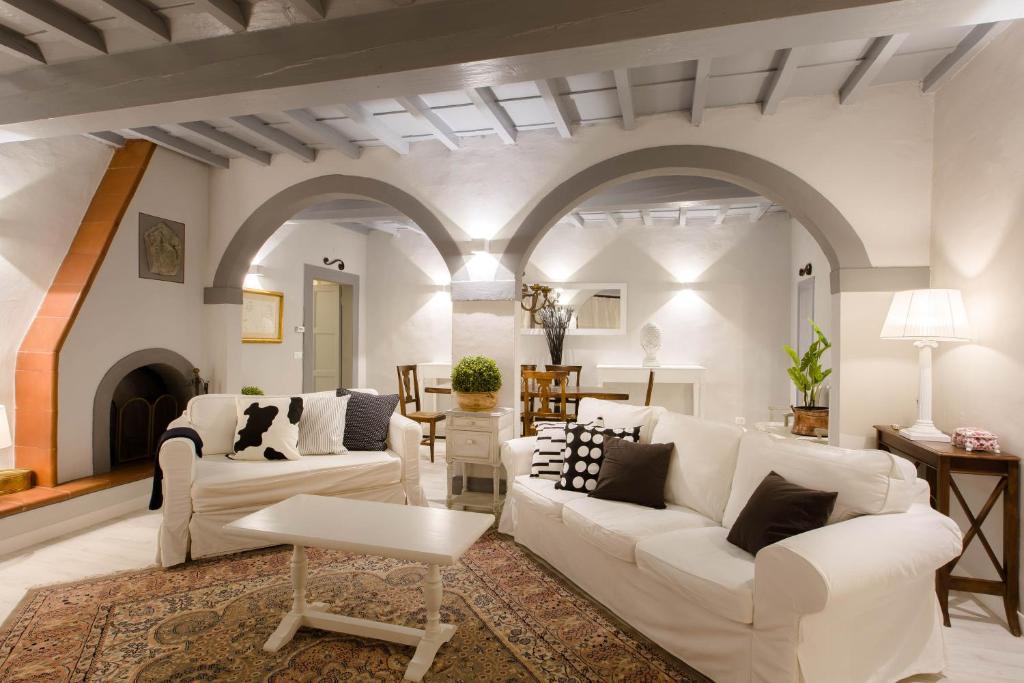 WITH VIEW OUR CHOICE

Apartment Tornabuoni in Florence is a 2 bedrooms apartment in Florence historical center, near Via Tornabuoni, Palazzo Strozzi and 100 meter from Duomo.

The street houses high fashion boutiques, belonging to designer brands such as Gucci, Salvatore Ferragamo, Enrico Coveri, Roberto Cavalli, Emilio Pucci and others; also boutiques of jewelry are here such as Damiani, Bulgari and Buccellati.

History of Via Tornabuoni 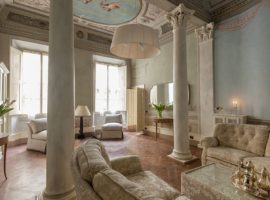 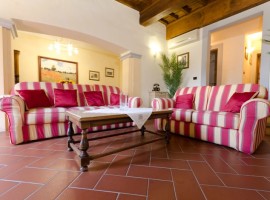 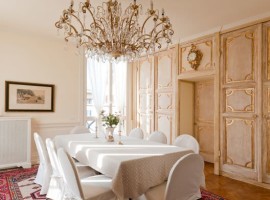